Anno 1445
Almost 600 years ago in the Belgian village of Hoegaarden, a band of monks developed this unique recipe. Prior to this new recipe, wheat beers were quite sour; that is, until the Hoegaarden monks started experimenting with orange peel and coriander from the colony Curaçao: a divine discovery that led to the world-famous Hoegaarden recipe and unique citrus flavor. Hoegaarden Beer Wholesale

Their creation was an inspired beer with a refreshing flavor and captivating aroma, unlike any in the world.

You might call it divine inspiration… we call it Hoegaarden.

Brewing Hoegaarden is no simple matter. Hoegaarden is fermented twice but isn’t filtered, creating its cloudy appearance and smooth texture. The beer’s taste is soft, light and slightly sweet and sour, accompanied by subtle citrus notes.

Wheat beers are one of the easiest beers to pair with a wide variety of foods just keep in mind they are low intensity so can easily be over-powered by very flavouful dishes. Mild shellfish work really well as do dishes that run with a wit’s hint of lemon and spices.
Indian food in particular with its complex interplay of spicing can be brilliantly complemented and bought to life by a witbier. The coriander seed and spicy notes from the beer can act in harmony with those notes often found in Indian cuisine, whilst the citrus notes from the beer can help brighten any dish. Hoegaarden Beer Wholesale

Home-Run Pairing: Steamed Mussels
Witbier and steamed mussels is a classic, the mussels don’t over power the beer and they complement each other in several ways. Firstly, the coriander and orange citrus notes serve as an extra seasoning for the dish. The beer’s carbonation also helps refresh the palate between bites, whilst the mild acidity brightens up the mussels. If enjoying the dish with crusty bread the wheat notes in the beer also compliment this delightfully. 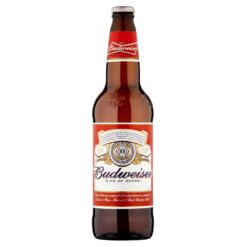 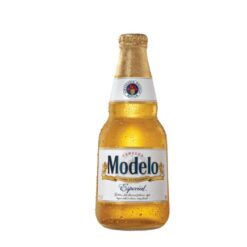 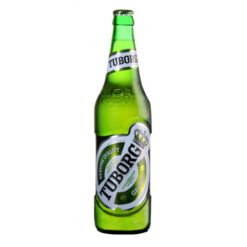 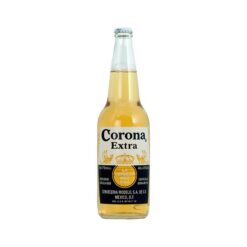 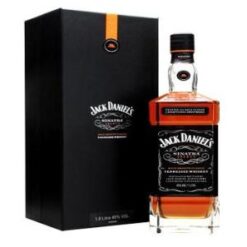 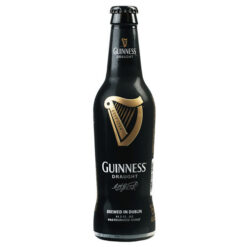